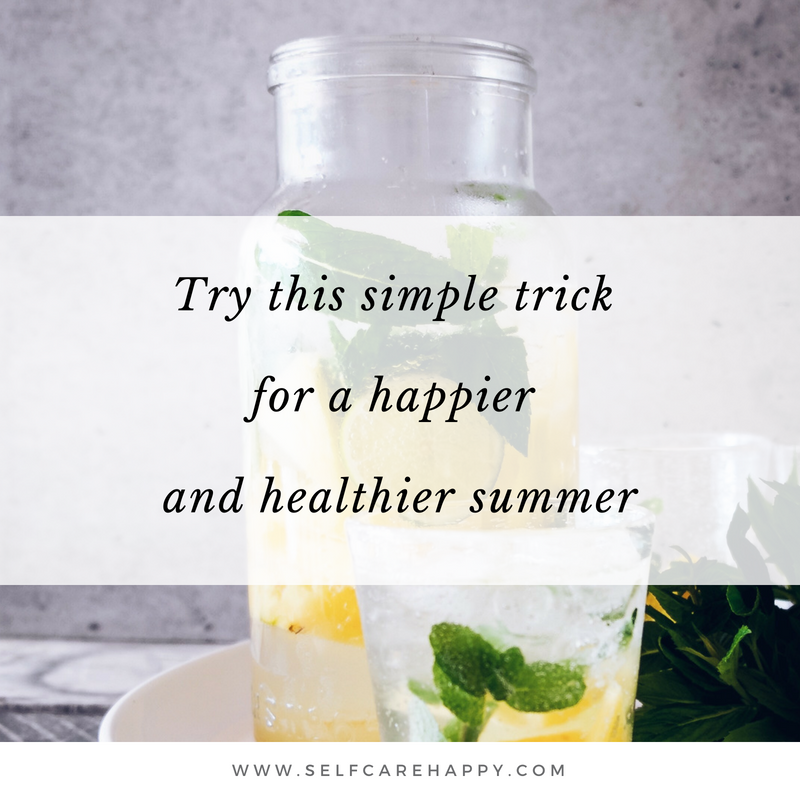 Summer officially started on June 21 (in the U.S. and the northern hemisphere) where the Sun is the farthest north and is known as the Summer Solstice. The temperatures are rising and here in Las Vegas we have already exceeded 100 degrees!
Staying hydrated is an important part of your health.  I know you have heard this a million times…..it’s recommended you drink eight 8-ounces of water daily for good health.
Despite the fact that you’ve heard it often, do you actually do this?
If you do, then you’ll probably already know the long list of benefits this can bring. Drinking the recommended daily amount of water:
If you’re not already doing this it’s probably because you are out of the habit of drinking water regularly and as we all know starting and sticking to new habits can be a challenge.

To help you to start and maintain this important self care habit, here are a few handy tips:

Yes, I know you will probably have to take more bathroom breaks, but over time your body will adjust.  The fact you are relieving yourself more is a good thing because that means your body is flushing your system out.  The better hydrated you are, the more lubricated your joints and muscles will be.

If you’re convinced that drinking more water is for you or you’ve already mastered this self care practice, I’d love to hear from you in the comments below. Feel free to share what has helped and what has hindered you to practice this habit daily. Also if you think that there are people in your world who would benefit from receiving my self care tips, please do forward or share this post. 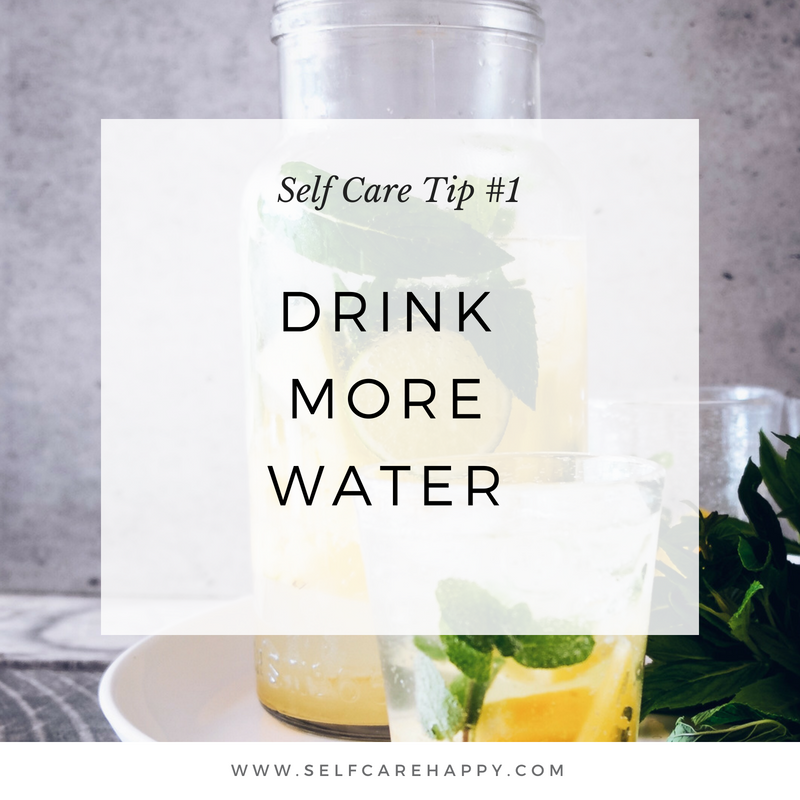